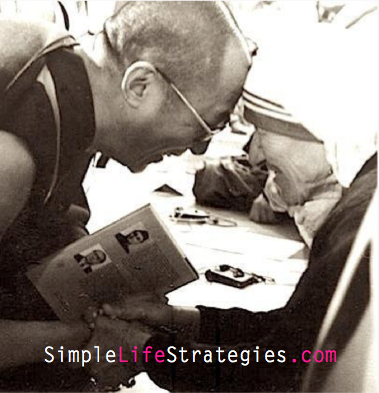 Mother Theresa was an Albanian Missionary who spent most of her life in the slums of Calcutta in India. Known worldwide for her immense compassion towards people from all backgrounds, Mother Theresa’s mission in life was to work with the sickest and poorest people in India by providing them with not just the health & food that they needed but also the human kindness they longed to ease their terrible loneliness.

This inspiring, incredibly compassionate woman founded the Missionaries of Charity, which is currently active in over 133 countries. The focus for the charity is to provide hospices and homes for people with HIV, Aids, Leprosy and Tuberculosis.

The thing that inspired me the most about Mother Theresa was her insightful wisdom when it came to helping others. Sometimes it’s easy to get caught up in grand plans to help thousands or hundreds of others, when really all we need to do is put our ego to one side and start by helping just one person. She puts it poignantly with this quote:

So today, stop what you’re doing, take a moment to allow the wisdom of a woman who helped thousands of people in need inspire you and think for a moment about what one thing you could do today to help someone else. Nothing huge. No big deal. Just one person. Do it now. Make a difference. It’s your choice. 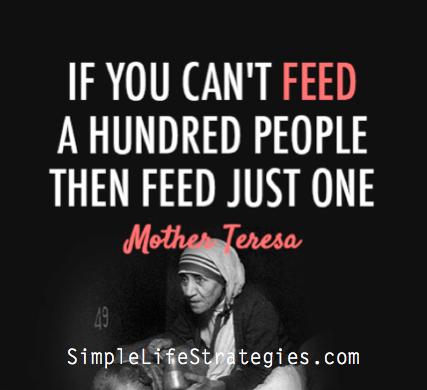 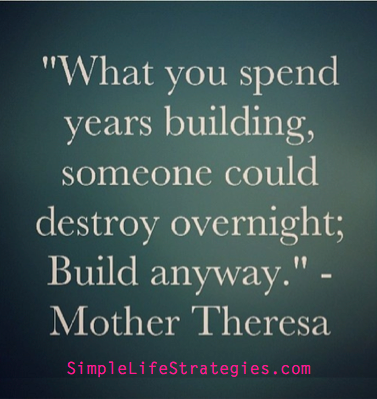 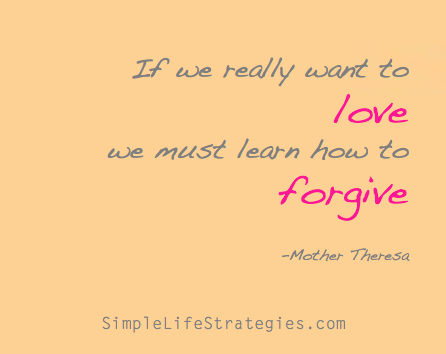 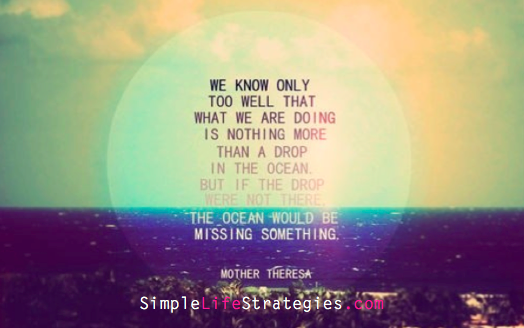 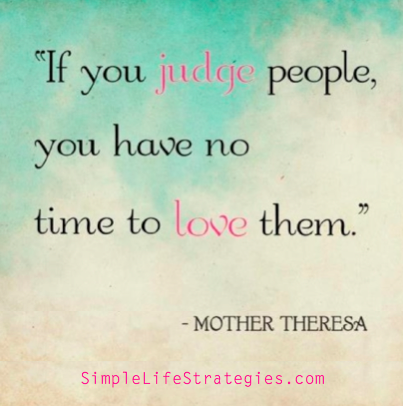 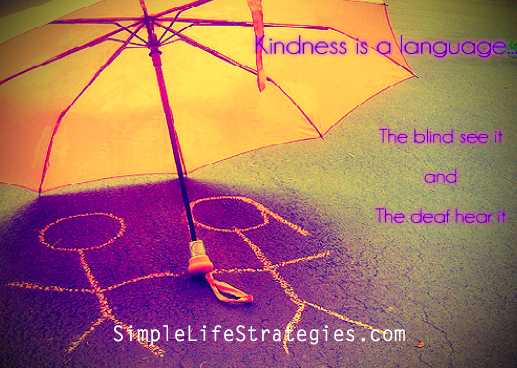 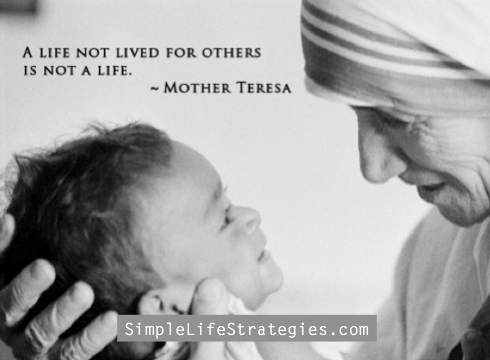 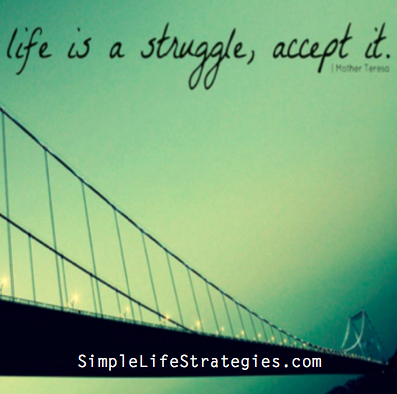 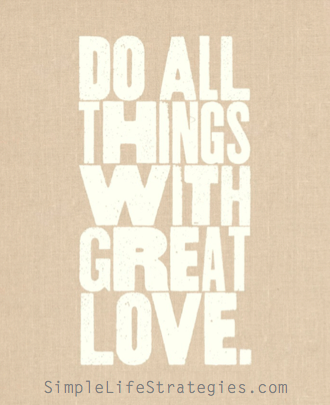 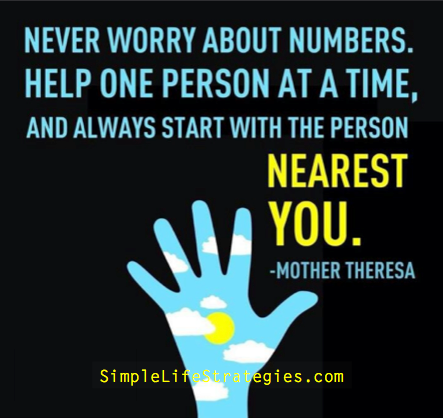 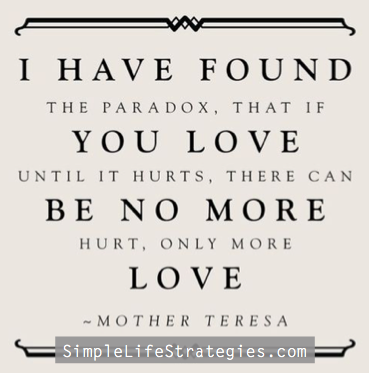 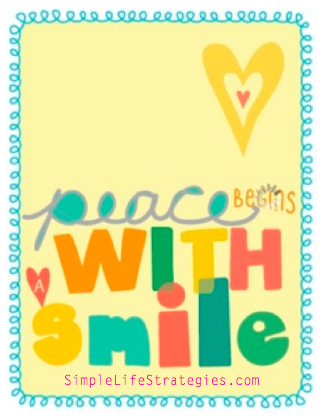 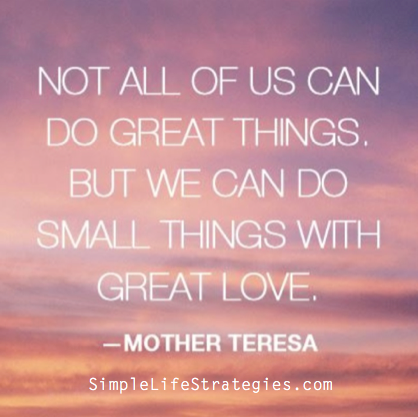 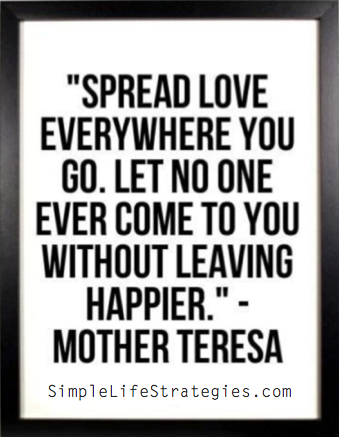 More from the Inspiring Quotes series: