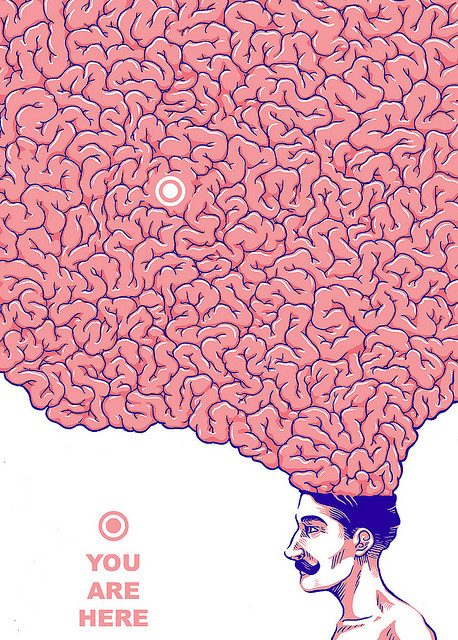 I don’t know about you, but I think most people probably take their brains for granted. The stats say that we only use a mere 10% of our brains which is crazy considering our brain is like the computer that controls everything that we do. You’d think we’d have learned to at least upgrade the software every now and then!

But no. Seldom does it even occur to people to invest in their brains. Perhaps this is because for the past four hundred years medical science has believed that brain anatomy is fixed.  People believed that after childhood the brain changed only when it began the long process of decline and that when brain cells were destroyed they could not be replaced. Nor could the brain ever alter its structure or find a new way to function.

Unfortunately this out-dated theory meant that people born with mental illnesses or brain damage would be affected that way for life.

But luckily the situation isn’t anywhere near as dire as was originally thought – the recent theory of neuroplasticity, challenges all of this by stating that our brains actually have the ability to change themselves, their structures, neuropathways and even to grow new cells.

In-fact recent research has shown that there are plenty of things you can do to train your brain and they don’t have to cost you money. They may cost you time – but isn’t your brain worth it?

Here’s 10 practical things you can do to train your brain:

To learn more about how to increase your brain function contact me to find out about my tailored coaching programs.

Know someone in need of some brain training? Share this article with them!