How Neuroplasticity can Increase Your Intelligence | Simple Life Strategy 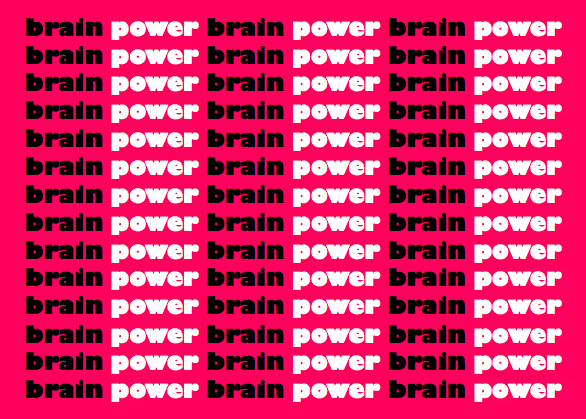 Jill Bolte Taylor is a neuro scientist. She experienced a stroke when a blood vessel exploded in her left brain. Because she had studied neuroscience (at Harvard no less), she was acutely aware of what was happening to her as she experienced the symptoms of the stroke. Imagine for a moment experiencing a stroke – but knowing specifically what is going on inside your brain as it unfolds? Pretty frightening stuff…

Once hospitalized, Dr Jill could no longer walk, talk, understand language, read or write, however, accessing her right brain she was able to feel immense feelings of satisfaction & wellbeing. She experienced people as ‘concentrated packages of energy’. Although she could not cognitively understand the doctors & visitors as they came in and out she could ‘sense’ what others felt. By closely studying their body language she would notice how some people would ‘bring her energy’ and others would ‘take it away’.

Jill decided that she wanted to recover and so she started by working on movement. She would rock in her bed repeatedly until she could sit up straight. The cells in her left-brain had been permanently destroyed so it was as if she had an infant brain again and had to learn virtually everything from scratch. How to walk. How to talk. How to read & write.

She discovered the key to this was:

To go through each stage, master that level of ability and then the next step would unfold naturally.

She had to focus on the baby steps, little by little. She could not see colour until she was told that colour was a tool that she could use. Over 8 years, Jill’s brain was able to repair its-self so that she was considered normal again. The fact that cells had been permanently destroyed yet she had re-learnt to talk and walk can only mean that her brain was able to fix its-self.

This is the phenomenom that we call neuroplasticity.

The theory of neuroplasticity has shown that our brains have the ability to change themselves, their structures, their neuropathways and even to grow entire new cells.

Why is this important?

Think about it for a minute. Your brain can change. You have the ability to increase your intelligence, learn new skills and become whoever you want to be. Where science used to limit us with notions that once an adult, we were unable to change our intelligence – neuroscience has proven this theory is complete nonsense.

And if Jill Bolte Taylor can re-learn how to talk, walk and speak again from scratch as an adult, just think what you can achieve if you put your mind to it?

Simple Life Strategy: how neuroplasticity can increase your intelligence!

Now that you know your brain is capable of increasing your intelligence at any age – what new skill will you learn?!

You can watch Jill’s inspiring talk on TED below. And I’d highly recommend her book: My stroke of insight.

If you’d like to understand how to maximize the potential of your mind, contact me to find out about my coaching programs.

Know someone who doubts their own intelligence?  Share this story with them!