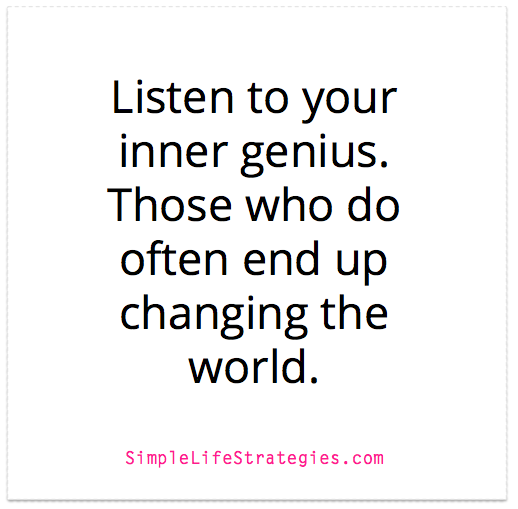 On Xmas eve, myself, my husband and my step-son settled in to watch the movie Home Alone (along with an epic Xmas eve spread of fresh prawns, dauphinois cheese & crackers. If you haven’t tried this cheese get some immediately because it’s amazing!).

OK so Home Alone is the one where an 8 year old Macaulay Culkin takes on two bumbling burglars at Christmas time. You know it right?

Such a great movie.

And as I was watching, I was pondering what made this movie such a success. It took more than $468 million dollars at the box office the year it came out! I mean it must be one of the most popular Xmas movies of all time.

For me what stood out the most was the incredibly unique soundtrack. It literally pulls you inside the movie so you can’t get out. It’s like this perfect blend of fun filled Xmas cheer and unmistakable intrigue. It keeps you hooked and wanting more. But in a light, Christmassy kinda way.

So naturally to satisfy my sense of curiosity, I googled who made the soundtrack.

It’s by a very gentlemanly, serene and wise looking man called John Williams. You can see his picture here. 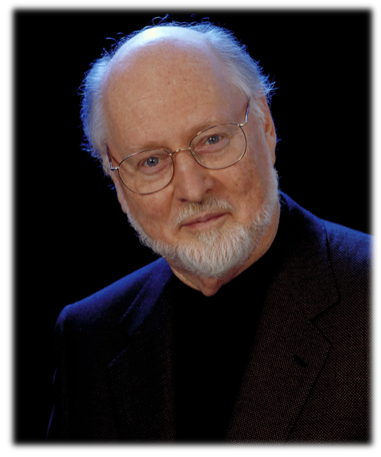 And as I added the movie soundtrack to my Xmas songs playlist (I LOVE xmas songs – and play them to death every year until my friends and family hate me!), I was shocked to learn a few surprising things about mister John Williams.

He is THE movie soundtrack guy. He has literally made the soundtracks of ALL the best movies. Ever.

Here’s just a few of the movies to which his musical genius have been applied:

The list goes on…but I mean, WOW. Can you believe that? This guy has written the music for ALL OF THESE MOVIES.

When I first learned this two things happened.

Initially I was just blown away.

I couldn’t believe that ONE MAN had written the scores for ALL OF THOSE MOVIES and I didn’t know about this!

And then, as I looked at this unassuming, 83 year old gentlemen of a human being I just felt really moved.

Why? Because this was an example of someone who had truly lived a life of genius. He has spent his 83 years doing what he was put on the planet to do. He has lived a life filled with passion, purpose and success.

There’s no other way he could have achieved such feats!

And the thought of that just made me well up.

Because isn’t that the whole point?

Isn’t that why we’re here?

And more than anything I felt a great sense of peace wash over me, to see the pure potential of human beings reflected through one man’s life story.

Because, inside we all have our own ‘John Williams’ waiting to be discovered. I have no doubt that the only difference between you and John Williams is that maybe you just haven’t haven’t unlocked your inner genius yet.

But believe me when I say that it IS there.

And yes, it might be taking a nap right now but you CAN find it.

No wait. You MUST find it.

Because really what’s the point of living a life without it?

Is that even really living?

Because as Steve Jobs once said – “this is the only way to do what you love.”.

We must ignore our natural desire to keep ourselves safe and comfortable in jobs that are squeezing the genius out of us, instead of enabling us to shine.

And on some unconscious level, we all already know what it is we really want to do with our lives.

We just need to commit.

So if nothing else, perhaps today is the day that you decide to commit to finding your inner genius.

Because when we commit…this is when the magic happens.

Doors start to open, ideas start to flow and step-by-step, little by little we get closer to living our genius.

Then get comfy, switch everything off and watch HOME ALONE! Because god damn it if that movie soundtrack doesn’t inspire you then I don’t know what will! 🙂

Here’s to unleashing your genius in 2016!

PS: Did you catch my post last week: 20 Free Techniques to Find Your Dream Career? It’s perfect holiday reading to get you all set up to make 2016 YOUR year.