An Inspiring Story About Authentic Living 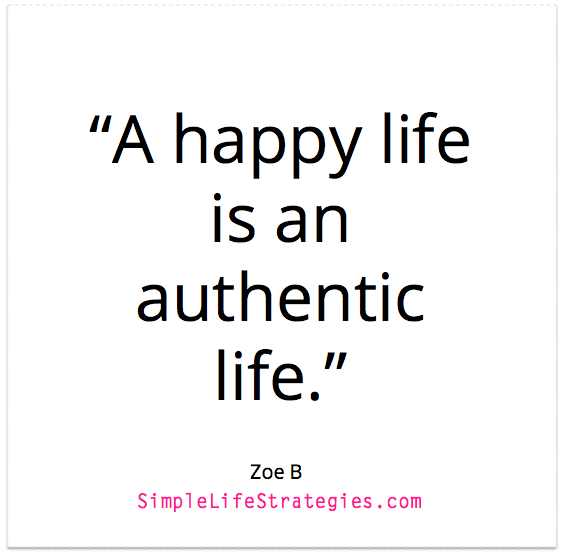 I watched a Bill Withers documentary the other day.

God I love that man.

Such a powerful example of someone living their purpose.

Someone with the courage to do exactly what HE wanted to do with his life, regardless of what everyone else was telling him to do.

But I had absolutely no idea that Bill Withers was at the height of his career when he decided to quit writing music!

Did you know that?

He was literally at the pinnacle of his career, with hits like ‘Lean on Me’ and ‘Aint no sunshine’ under his belt when he gave it all up.

I mean C’mon! This guy was a musical genius.

His lyrics, so simple, yet so poignant, touched the world.

Take ‘lean on me’ for example.

Just about ANYONE can relate to that song.

We’ve all been down, we’ve all needed someone to lean on, we’ve all experienced friendships that have helped us through a tough time.

That song tapped right into the human-ness of, well, humans…it hit a nerve.

So why oh why did Bill decide to stop writing and touring when he was such a global success story?

I’ll tell you why.

Because he wanted to.

He says in the documentary that whilst he LOVED music and it was a big part of his life, there were also other things that were important to him.

And besides, he was sick of the fame game and being told by music execs how he should write his music.

He stopped touring and writing and focused all of his attention on his family.

I mean, this story just blew me away when I watched it.

To say ‘no thanks’ to all of this!

Just for the sake of enjoying a quiet family life!

Wow. Just wow. It brings a tear to my eye.

Because this is an example of a man who stands firmly in his power;

A man who knows what HE wants, and won’t be swayed by anyone else;

A man of pure god-damn authenticity and humility.

But isn’t that what life’s all about?

Having the courage to say –

“You know what? I’m out. I never wanted to do this in the first place. I did it because I thought I should and now I’m actually going to find out what I really want to be doing with my life. The operative word in that sentence being ‘MY’ life.”

You know, I figured something out the other day.

I realized that there’s a link between the quality of your life and your level of authenticity.

I know which one I’m aiming for.

Something to chew on for a bit.

I’d love to hear what living an authentic life means to you? Tell me in the comments below.

Wishing you a beautifully authentic life!

P.S. Bill Withers music is washing over me right now as I write this post. What an act of pure inspiration that man was. THANKYOU Bill for sharing your music with the world and having the courage to say “I’m Out!” when it no longer felt good (even though it’s highly unlikely you’ll ever read this post!).